If you're like me and have always wondered how the color palette is decided when you're converting an image to GIF (or another format with limited a color palette), I've got something for you. Thanks to all the machine learning hype on Reddit and Hacker News, I'd heard about k-means clustering quite a while ago, but recently I had one of those sudden realizations: You can use it to find color palettes, too.

So, on monday evening, while mildly intoxicated, I hacked together a little console application that reads in an image, calculates a color palette, and writes the palettized image out to a BMP file. Since then, I spent almost all my free time on making it better;


That concludes my summary of the journey up to this point. There's still a couple of things I'd like to do with this thing (adding dither, downscaling the image, replacing PSNR with SSIM, finding more ways to improve palette quality, make a decent CLI to turn it into something that's actually useful, the list goes on...), but for now I need a breather.

If I'm honest with myself and take a look at how I usually treat little projects like this, I'm unlikely to come back and continue working on it within the next couple of weeks, but unlike most of my projects, this is in a somewhat presentable state, and I figured others might want to learn from it as well, so here I am. The source code can be found here, by the way.

Now, let's take a look at some of the generated images: 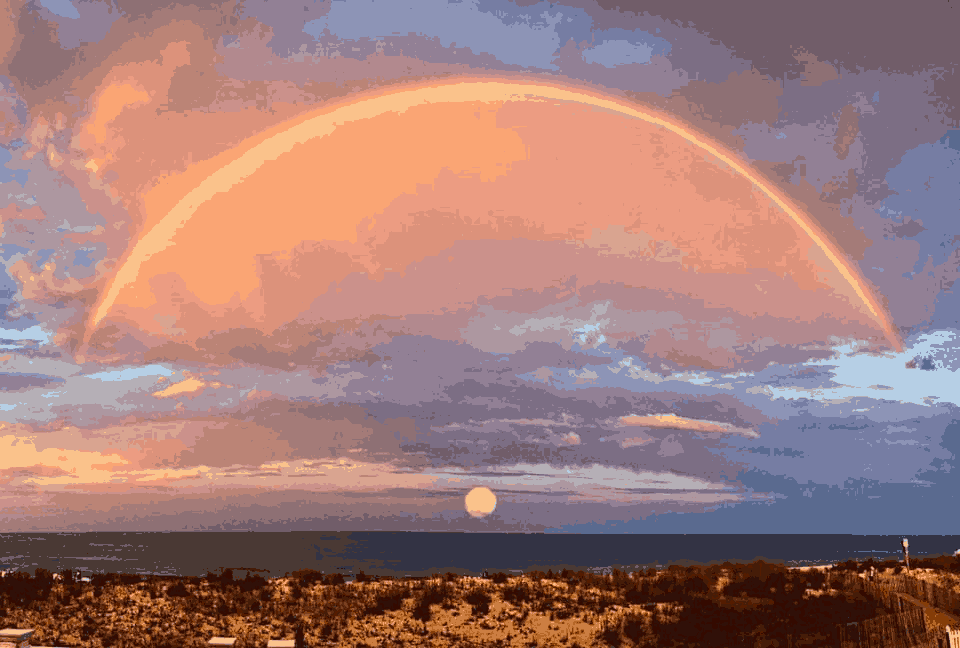 (Both images are 32 colors, to show how well the tool can cope with a limited color palette. At 256 colors, there's barely any noticable difference, depending on the image, of course.)
← Back to index Log in to reply