Handmade Network»Forums»Work-in-Progress
← Back to index
ProfessorSil
Taylor Robbins
42 posts / 1 project
I love programming and the joy that comes from creating useful things. I'm the author of Const Port. I like to make toy games as a hobby.
#21393
ORSLA - GMTK Game Jam Submission Built in my Custom C/OpenGL Game Engine
2 years, 10 months ago Edited by Taylor Robbins on August 6, 2019, 12:25am Reason: Initial post
Hey everyone,

Me and two friends just got done doing the Game Maker's Toolkit 2019 Game Jam. It was a bunch of fun and we ended up using my custom game engine inspired by Handmade Hero so I figured I would share here in case anyone would like to play. The theme of the jam was "Only One". We made a game called "One Robots Single Limb Adventure" or ORSLA for short. It's a game about a robot who only has a single limb. He can change which limb he is using but he can only have one at a time. It's a simple physics based platformer. 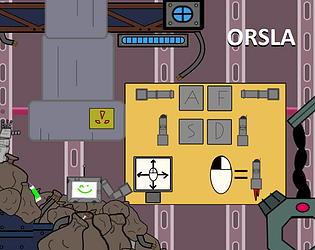 It's a bit difficult and there's not much tutorial but it was a bunch of fun to make and it's the most successful game jam attempt I've had. You can check out the code on bitbucket if you would like as well. We used Box2D for the physics engine. We originally planned on trying to use Godot for the game jam but found out that their physics engine joints don't seem to support motors/torque application.

You can find the itch.io page here: https://stampede247.itch.io/orsla

And a youtube video of the gameplay if you don't feel like downloading it (or get stuck and want to see an example of how to move): https://www.youtube.com/watch?v=OzbFldpWVJo

And the bitbucket page here: https://bitbucket.org/stampede247/gamejam/src/orsla/ 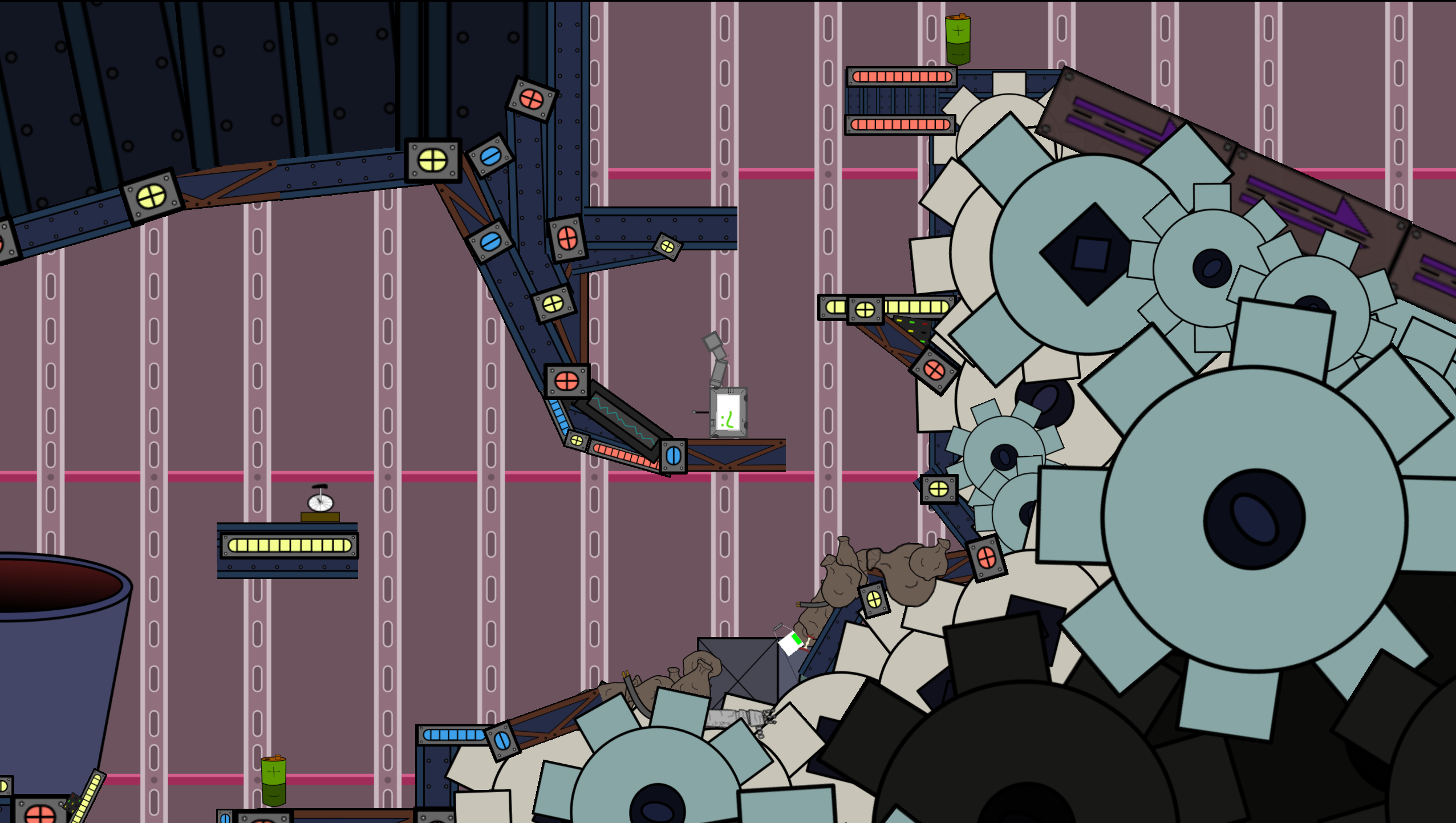 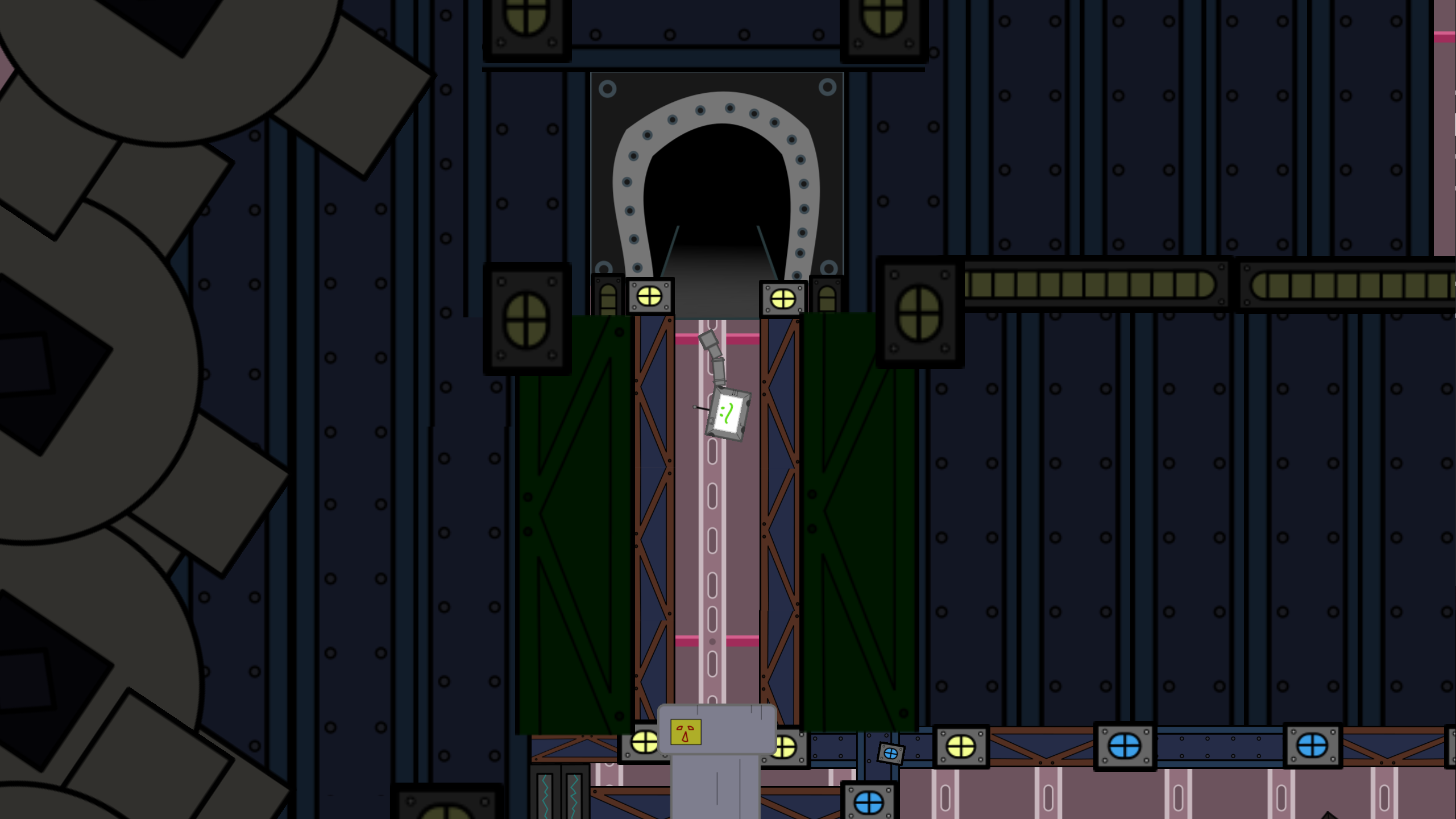 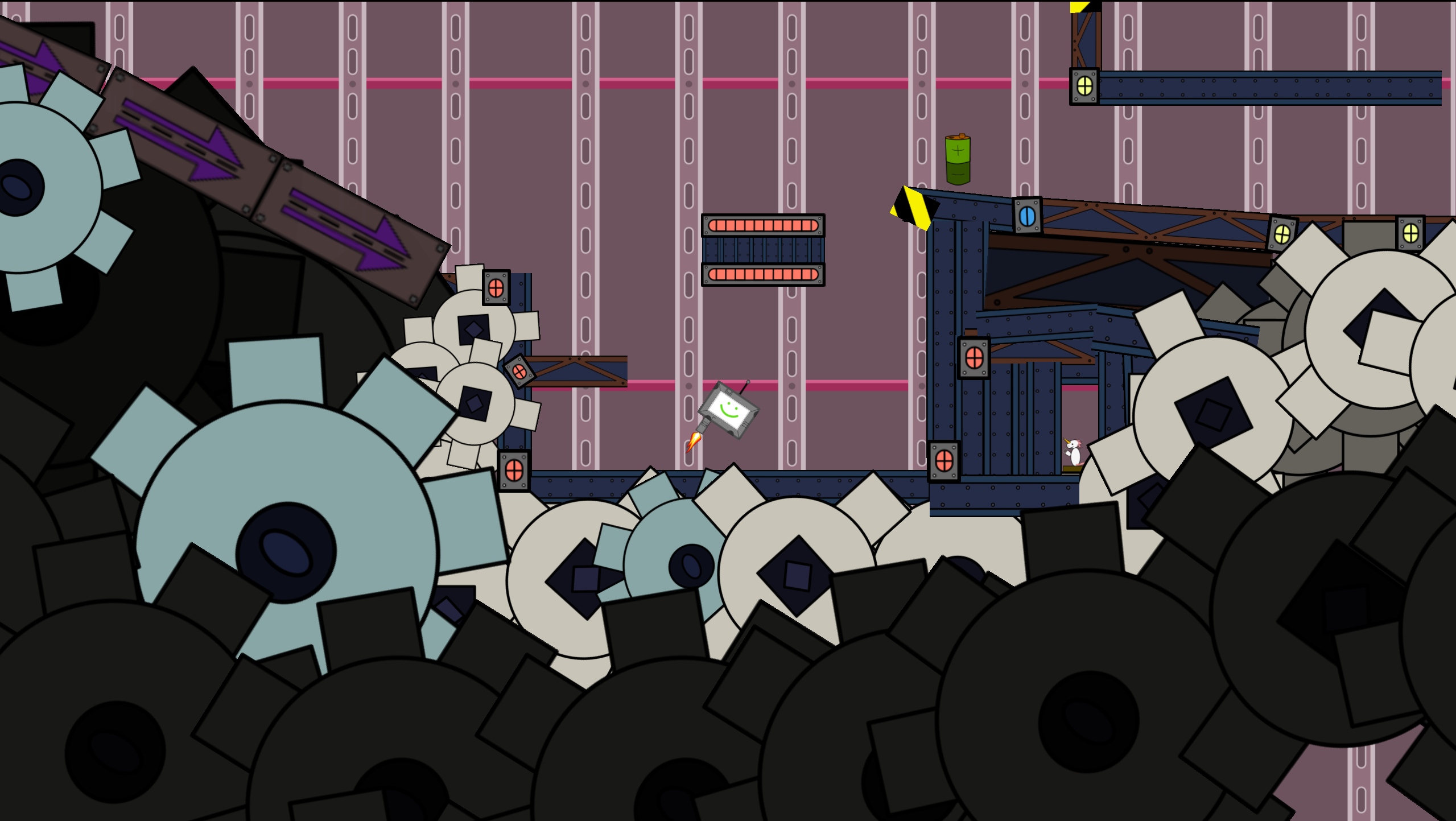 mrmixer
Simon Anciaux
1194 posts
#21399
ORSLA - GMTK Game Jam Submission Built in my Custom C/OpenGL Game Engine
2 years, 10 months ago
I tried it for a few minutes an though there was a bug because there didn't seem to be a correlation between the movements of the limbs and the movement of my mouse. After watching the video I figured it out but I feel that it would have been better to have the limbs follow the mouse cursor instead of having up/down to extend and left/right to move to the sides.
ProfessorSil
Taylor Robbins
42 posts / 1 project
I love programming and the joy that comes from creating useful things. I'm the author of Const Port. I like to make toy games as a hobby.
#21417
ORSLA - GMTK Game Jam Submission Built in my Custom C/OpenGL Game Engine
2 years, 10 months ago
Yeah this is one of the suggestions that I totally understand. It was actually the original way we designed the game. Something akin to Getting Over it With Bennet Foddy. Unfortunately this doesn't really work out as well as most people think for a variety of other reasons. Mostly it's a problem with the fact that the robots main body is allowed to rotate while your mouse position does not automatically rotate around with him. And since his shoulder joint has a limited range of mobility there is a "seam" that when the robot rotates past suddenly his arm swings around 270 degrees and totally messes with his momentum without any input from the player. If we had more time we might have been able to find a nice middle ground for this problem and the others but overall having a more simple input scheme (while less intuitive) made the game actually playable and consistently masterable. I'm not sure if it would actually make it better overall but part of the problem is also the lack of tutorial and learning space that would teach you how the robot moves. We also might experiment with having an invisible mouse that does a similar thing but just affects some sort of UI visualization of a joystick or something. Or it's possible we might also be able to do something where we make the regular mouse disappear and have an in-game mouse that does follow the robots movement and rotation automatically while still changing based off your mouse movement.
← Back to index Log in to reply