Const Port»Forums
← Back to index
ProfessorSil
Taylor Robbins
42 posts / 1 project
I love programming and the joy that comes from creating useful things. I'm the author of Const Port. I like to make toy games as a hobby.
#12352
Offiicial Update Thread
5 years, 1 month ago Edited by Taylor Robbins on December 11, 2017, 12:12am
This thread will act as an official update/changelog for Const Port.


Const Port is a custom designed application for reading and writing to serial COM ports. The current design is focused around providing a smooth and appealing way for firmware engineers to read serial output from embedded applications. The application is aimed at being simpler and more directed than alternatives like Putty and Tera Term while also being cleaner and easier to use. Everything is rendered in OpenGL giving a consistent feel across platforms as well as providing the ability to fully polish the interaction and design of the menus.

Currently Const Port is very early in development. The project should be runnable on any Windows 7+ (x64) based system but has only been tested on Windows 10. The platform layer is mostly in place but will be heavily modified for robustness. The application itself supports only the minimum functionality at the moment. Much of the interaction is still done through keyboard shortcuts. You can download a release of the application if you would like to test and experiment with it. Or you can download the source code if you'd like to compile it yourself.

Const Port is being developed by single person and largely for personal use. I do not guarantee it will work on all platforms. However, I would like to get it to a point of stability that it might be released as a fully Open Source and cross platform project that people can contribute to. If you are interested in helping with the project in it's early stages, send me an email at [email protected]. For further information about me and my projects you can visit my website: https://www.siltutorials.com/ 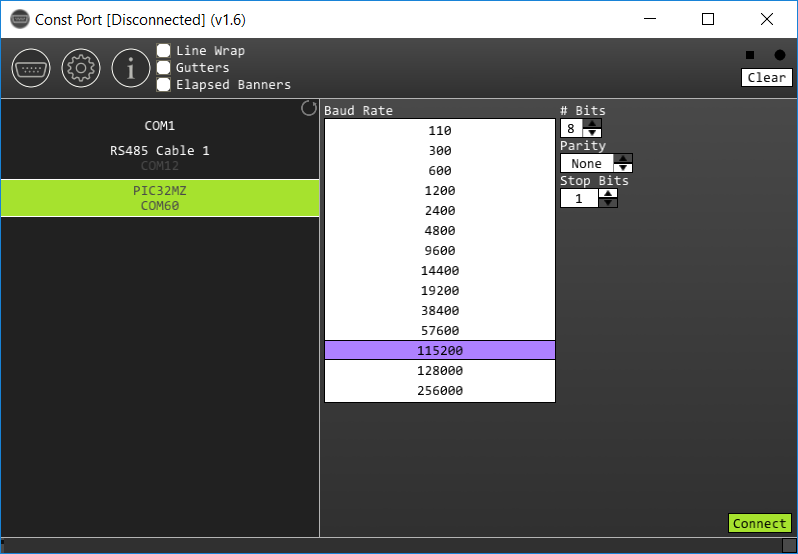