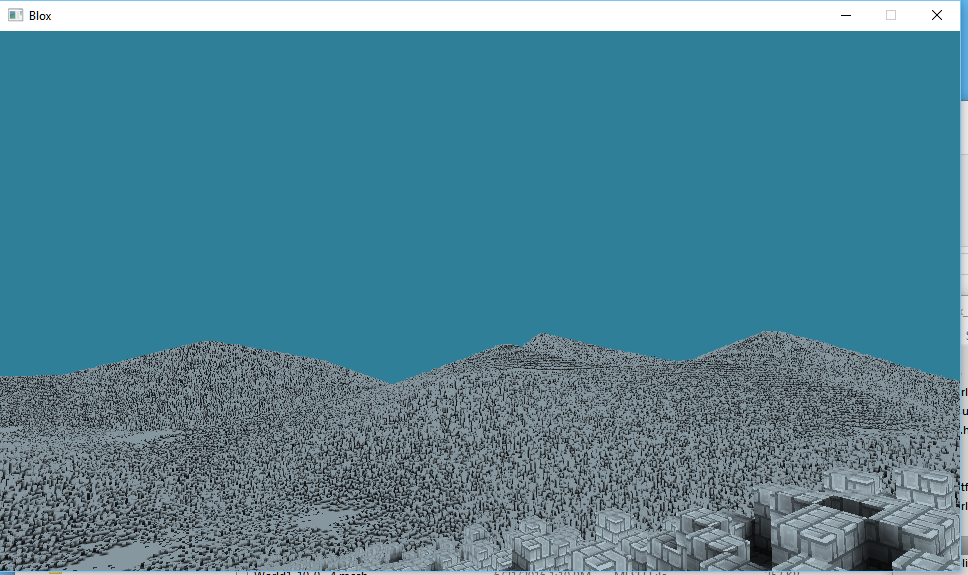 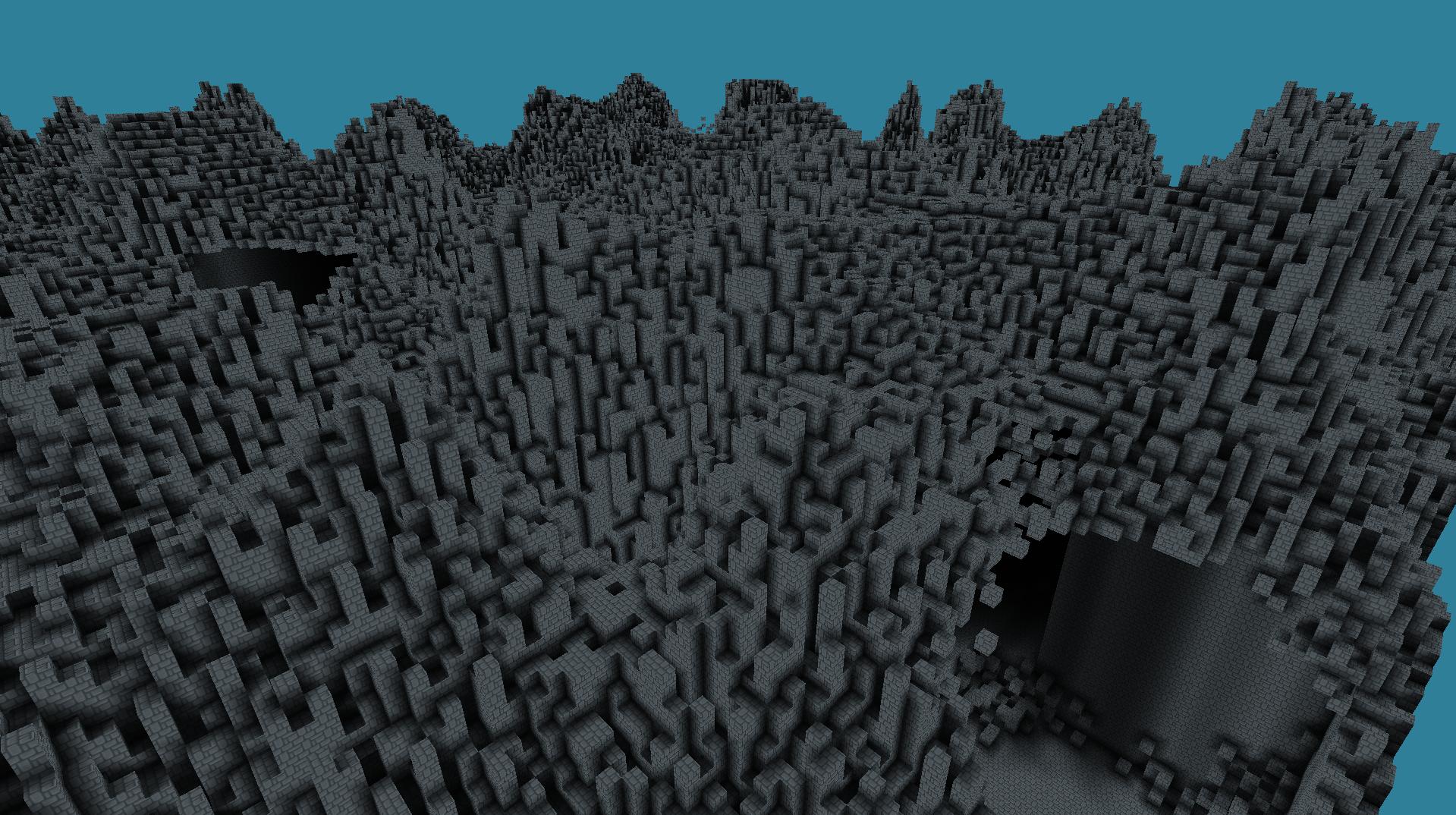 Next up is making a Time of Day system which will have the sunlight going at different angles than straight down. YAVE might be able to do angles along the North-South axis and even have the sun set at due Northeast for when it's wintertime. I have an interesting solution in mind for this and it will merit an explanation.
strangezak
Zakary Strange
43 posts / 1 project
A C++ Programmer working on Squad professionally, and Proportion during my free time.
#7089
New Project -- YAVE: Yet Another Voxel Engine
6 years, 2 months ago
This is so rad man. I want some more insight on the code what APIs and junk are you using, and all that stuff!
Oswald_Hurlem
Oswald Hurlem
59 posts / 1 project
Working on Swedish Cubes for Unity. You could say I'm a real blockhead!!
#7091
New Project -- YAVE: Yet Another Voxel Engine
6 years, 2 months ago