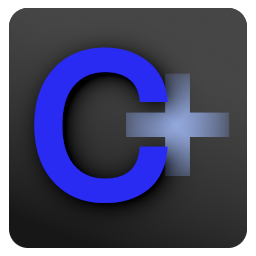 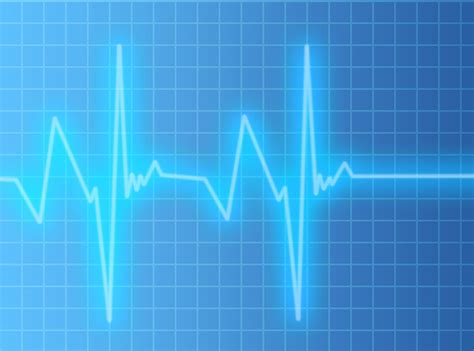 C+ Dev will be a full-blown IDE with all the integrated development tools you might expect:

Why does this exist? Aren't there already a lot of other IDE's?

Yes, there are. But they aren't good. Of two of the bigger ones, Eclipse is just plain bad, and Visual Studio has good stuff but is big and slow.

C+ Dev aims to be a replacement for Visual Studio; keeping the good parts, but giving a way better experience due to ease of use and just not being slow and sluggish.

C+ is C, but with some quality of life extensions which allow many people who program C-like C++ in C to not be exposed to all the other downsides of C++. To name a few changes:

C+ Dev has its own compiler for C+ and using C+ Dev to program C+ will provide the best experience; but C and C++ are supported as well.

Will there also be new things?

Since C+ Dev has it's own compiler, that means that it can do things that other IDE's can't. e.g., provide the compiler with custom data formats, inspect every little aspect of the compiled program or even modify aspects of the language.

Some innovative ideas that could be implemented:

This is a very course roadmap of what will happen in which order. Take it with a grain of salt.

Can I try it? Is it open-source?

Not yet. There is still a lot of stuff that has to be implemented before a demo/beta will be released.

The project isn't open-source and probably will never be.