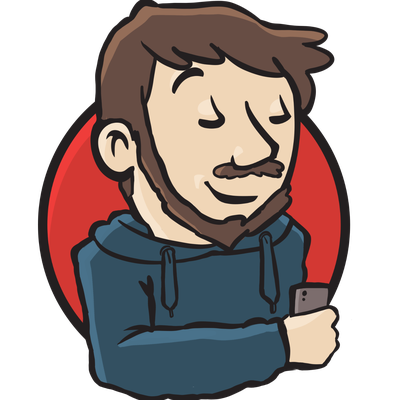 netsim is an online toolkit for simulating networks. It's geared toward education, with just enough real-world simulation to keep things grounded. 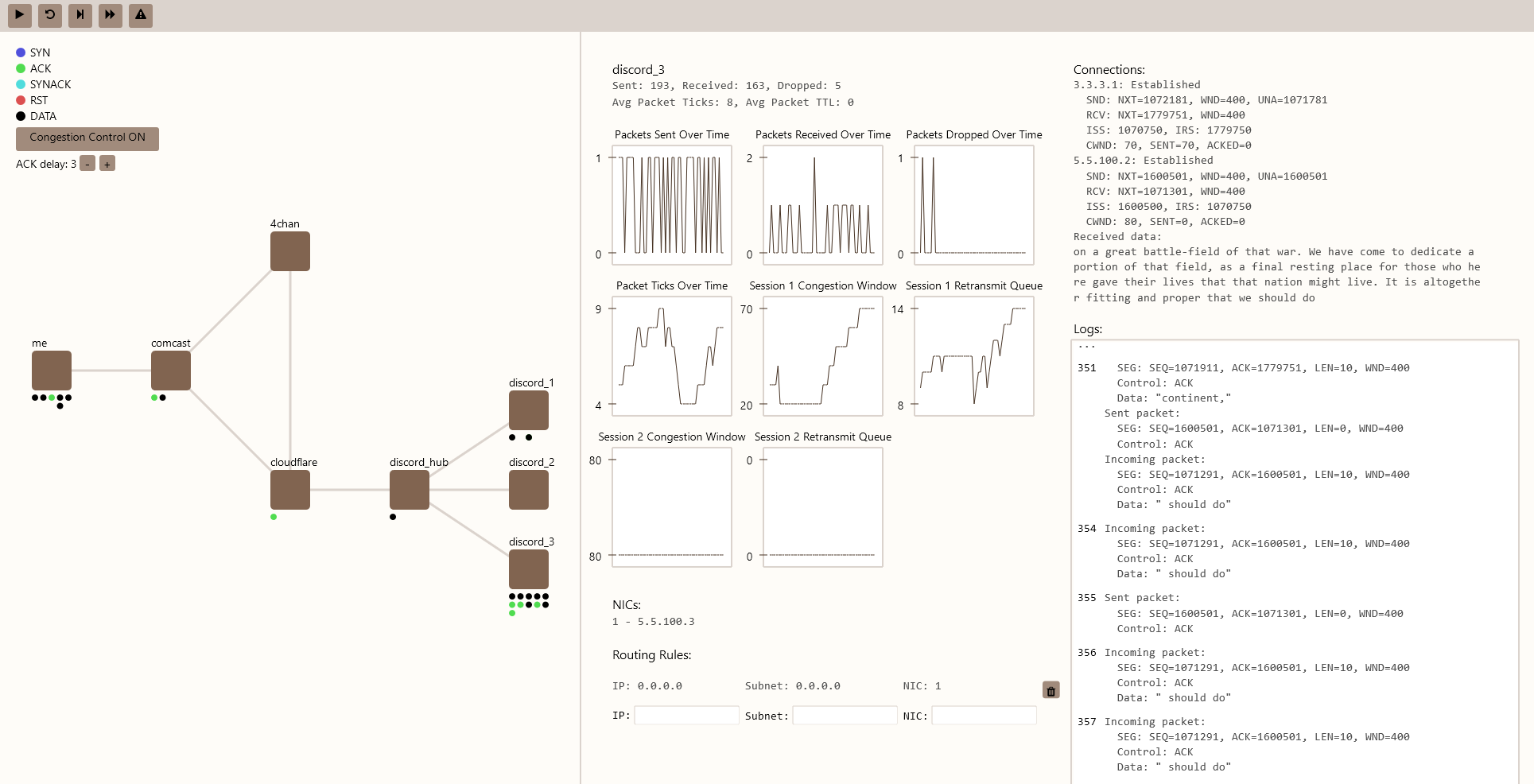 We've found that good resources on computer networking are few and far between. Networks are very dynamic, reactive systems, and yet the best way to learn about them is...reading RFC's? We wanted a network sandbox; something where we could play with the various parameters and see for ourselves how a network would react.

We're proud of our work after just one week of jamming - we managed to implement decent simulations of IPv4 and internet routing, a pretty solid simulation of TCP, and lovely visuals of packets moving around the network.

You can play with it yourself at https://bvisness.me/apps/netsim.

What does it do?

As of the jam, netsim simulates a simple network using TCP on IPv4. Nodes in the network are preconfigured to send messages to each other over TCP; when you click Play, they all start sending.

netsim simulates core features of TCP like the three-way handshake and retransmission. It also simulates simple congestion control, which you can toggle on and off. Different TCP control signals are color-coded, so it is easy to distinguish the handshake from ACKs from RSTs from typical data.

netsim also support IPv4 routing rules, similar to iptables. You can edit the routing rules yourself to try different routes through the network.

Clicking on a node allows you to view detailed logs for that node, including graphs of various packet stats and all the data reliably transmitted via TCP.

Also, if you click the danger button, we generate a bunch of extra garbage traffic just to make your life difficult.

How does this reinvent the wheel?

Existing network simulators are old, jank, and not usable on the web. The most popular by far, it seems, is Cisco Packet Tracer, which, I mean: 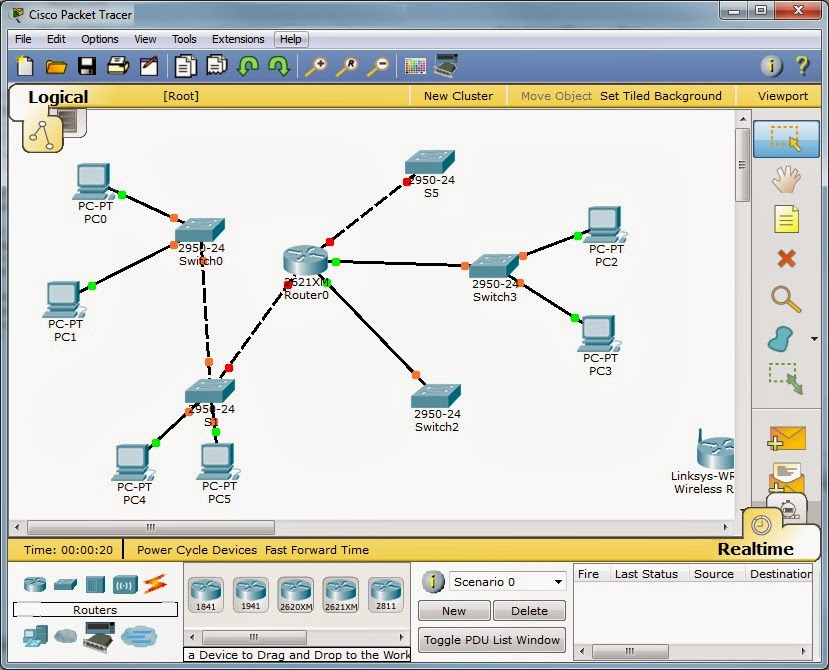 Do you want to use that? I don't. And because these tools are so archaic, they're not available on the web. This is actually a problem if you want to use these things for education these days! We wanted something we could embed directly into a web page as part of larger articles, something like Desmos for networks.

Plus, we wanted to teach networking fundamentals. Tools like Cisco Packet Tracer are, naturally, tied into Cisco hardware. I'm sure it's very useful if you need to pass Cisco's exams, but we want to teach the fundamentals to a wider audience than just network engineers! Doing so allows us to make simplifying assumptions for the sake of education, cutting through the fiddly details.

(Turns out there are still a lot of fiddly details.)

What do we want to do next?

Had to tweak &netsim just a little, because it was annoying me.
Added support for touchscreens, pinch-to-zoom on the graph, and tabbed out the menu bits so it'll fit properly on a horizontal iPad.

Final jam ship for &netsim
It's live over at https://bvisness.me/apps/netsim/ and it's incredibly jank. Enjoy!

We've got some fancy new buttons, congestion control, an IP routing rule builder, and some configurables for ACK delay and congestion control.
The best procedural musical instrument you didn't know you wanted.

Implemented TCP sending / receiving, with retransmission. It now reliably transmits data even if the network is unreliable! (In this example, one of the connections drops 10% of packets.) &netsim

Today was mostly polish. Lots of fiddly background stuff, like hooking up session storage so it'll save the fact that you muted it across refreshes, a little bit of input handling (space is now start/stop), and some mild visual tweaks to make logs more legible. &netsim

Doing the TCP handshake, and sending and ACKing data! &netsim

After a bunch more work and one LLVM bug (🙃) we have better visualization of dropped packets, plus a lot of other little animation polish things. &netsim

After some hard work by @bvisness, we've got some fancy animations for packet routing / buffers! &netsim

We are simulating routing! Packets are moving through the network 😃 &netsim