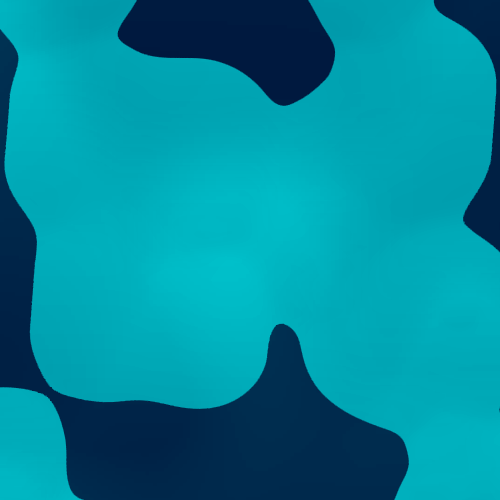 SDFs as a technique for rendering have seemingly unbounded potential in terms of the kinds of implicit geometries and input transforms you have at your disposal.
However, authoring these SDFs tends to require a decent understanding of math, and GPU shader languages.
Even if you are comfortable with that, editing and iterating a text based shader file to output a visual result leave much to be desired.

This project seeks to create a tool that allows for the authoring of simple SDF compositions in a graphical environment as well as demonstrate a couple fun use cases.

You really can't talk about SDFs without mentioning Inigo Quilez, his videos, and articles as it's due to his excellent work that myself, and many others, started experimenting with rendering SDFs

For composing SDFs
Given 2 SDFs, the SDF of their union can be constructed by evaluating the 2 SDFs and returning the result of their minimum

With that, now all you need to start rendering SDFs are some primitives -> https://iquilezles.org/articles/distfunctions2d/

I would highly recommend experimenting with these, Shadertoy being an obvious choice
While doing so, you may find, as I did, that manipulating shapes, their position, and properties through text leaves a lot to be desired.
Say you rendered a pretty basic scene as below.
Now lets say that bottom triangle looks a little to big.

Really, all you want to do is point and drag.

Implementing this isn't to hard, we can test control points first to give priority
As for the SDFs, well we already know how to evaluate an SDF given a position, so let's just pass in the mouse position.
Track a little state, apply some translations, add a bit of visualization and... voilà

Where there's one, there's many
~ Mike Acton

Quick detour:
If we're rendering textures on the GPU, it's likely we're going to be using more than just 1 texture.
Well, if they're all the same dimension we could use a texture array.
If that's not the case could alternatively pack them all into one texture atlas.

Given that this project is about SDFs and not textures, and we're not going to be limiting their dimensions
I think it's fitting to name it an SDF Atlas
So while we have plenty of ways to create a texture and render it by calling say:

This project seeks to implement a way to create an SDF and render it at a similar high level by calling say:

Here is the SDF editor demonstrating

If you look closely, you might notice the particles blending their shapes.
Well, no need to squint, here's a timeline for visualizing the interpolation of SDF Atlas entries

And finally, a custom shader which uses the SDF Atlas entries to render a lava lamp kind of effect
https://gfycat.com/slowoilyindianringneckparakeet
the gif file was to large :(
but maybe this preview will be convincing enough to follow the mysterious gfycat link ;) 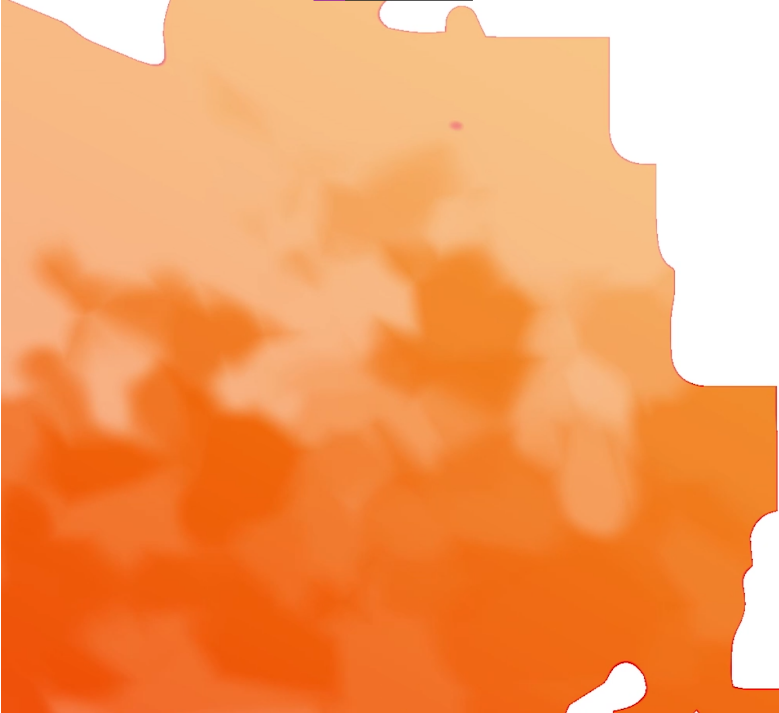 So much.
This project barely scratches the iso-surface of the depth that SDFs have to offer.

Just the editor alone could have:

&sdf Adding some features to the editor to allow the user to... y'know, edit
https://gfycat.com/secondhandpoliticalamphiuma

&sdf When everything's a distance function, hit-testing / mouse-picking is free. (Animated Undo/Redo on the other hand, is gonna cost ya :drugz:)
https://gfycat.com/wellinformeddrearyeskimodog

&sdf Basic rendering of SDF primitives for an atlas entry 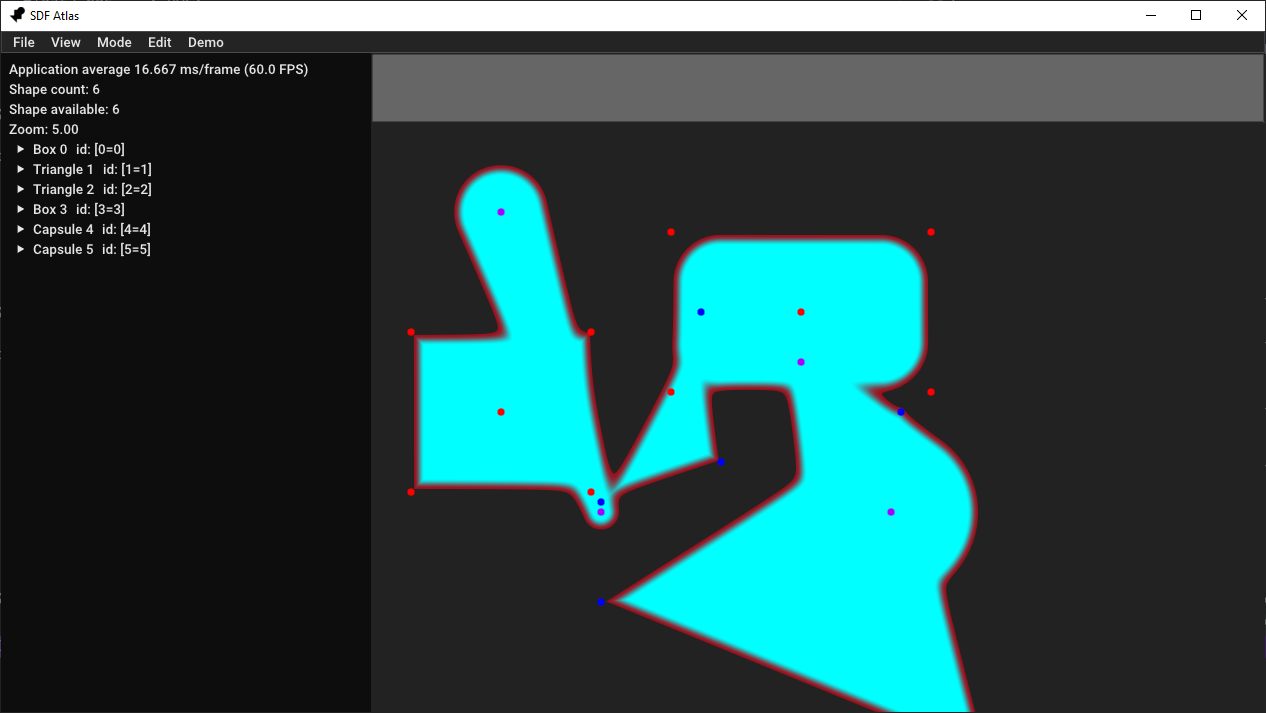