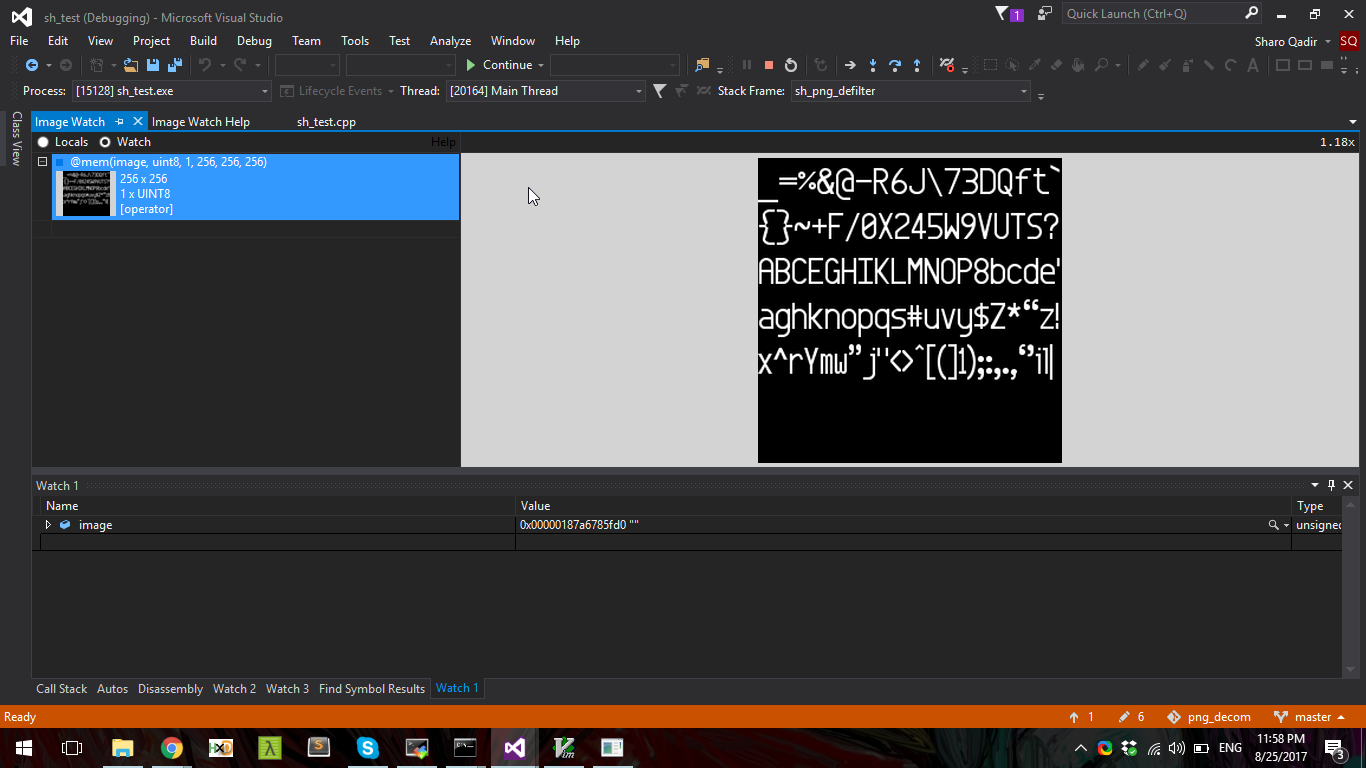 Sharlock93
S
17 posts
This isn't twitter.
#13303
Implementing a Basic PNG reader the handmade way
4 years ago
glad you made it work :D
← Back to index Log in to reply
Prev 1 2